Offering a strong support network to our membership means hand-picking a team of remarkable contributors — people who are knowledgeable, passionate and thoughtful collaborators. 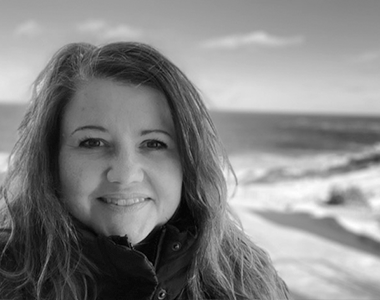 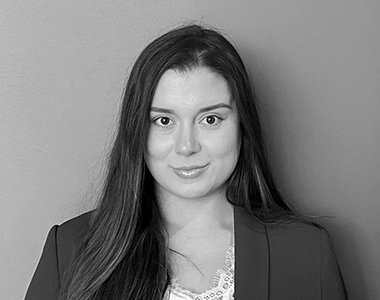 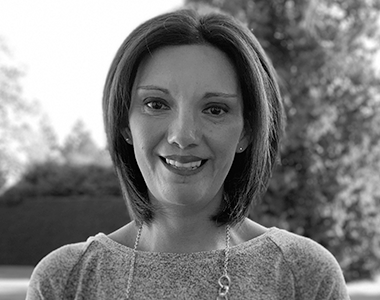 Veronica is the Program Manager for WALI (Western Agricultural Labour Initiative), a subsidiary of BCAC. She was born in Quito, Ecuador but has lived in the USA, Europe, and the Caribbean. Vancouver has been her home for the past 21 years. Veronica holds a Bachelor of Arts in Business Administration and a postgraduate degree in International Management from Capilano University. She has many years of experience in business development in the private and non-profit sectors in Canada and Latin America. She has also worked for the Canadian Federal government. Before joining WALI, Veronica was the operations manager at a blueberry farm in Delta. 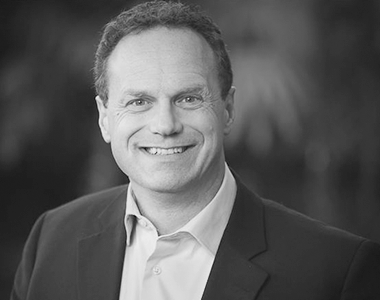 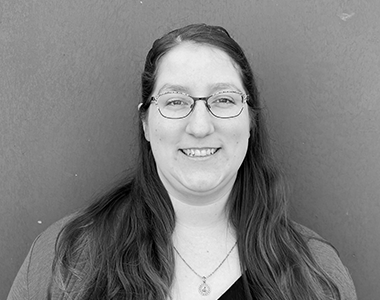 Since moving to B.C. in the summer of 2017, Nicole has developed a strong interest in agriculture, cultivated by long, west coast summers full of U-pick raspberries and exploring the B.C. wilderness. Though not from an agricultural background, she has fond memories of spending time at her grandparents’ farm in Central Alberta, sowing a passion for the beauty and variety of nature that eventually inspired her to move west. Nicole recently received her bachelor’s degree in English Literature with a focus on creative writing and has completed university courses on copy editing and minute taking. Her acute eye for editing and over a decade’s worth of customer service experience make Nicole aptly positioned to support the staff of BCAC in her role as Administrative Coordinator. 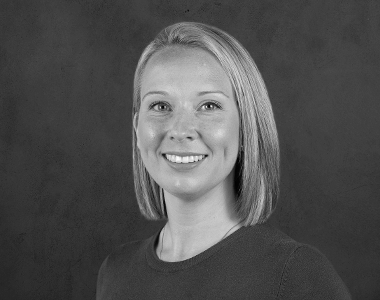 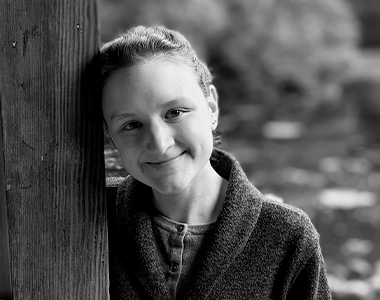 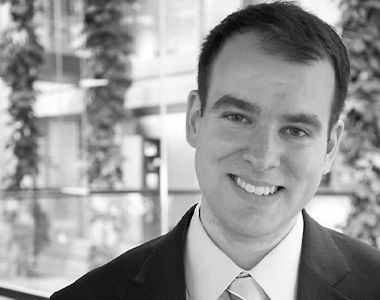 Paul joined BCAC as the Director of Policy in February 2022. Previously, he served as Counsellor at the Embassy of Canada to Japan, establishing Saskatchewan’s first international office, and was Principal Advisor to the Consul General of Japan in Calgary from 2014 to 2020. Earlier in his career, Paul worked as a Research Analyst for the Atlantic Council of Canada from 2012 to 2013 and, while serving at the Organization for Security and Cooperation in Europe, facilitated ceasefire talks during the 2008 war in Georgia. Passionate about agriculture policy, Paul has written for a wide range of publications and presented at the Canada Food & Drink Summit, the Pulse and Special Crops Convention, the Canadian Forage and Grassland Association’s annual conference, and other industry events. Paul holds a Bachelor of Arts in Political Science from the University of Calgary and a Master of Arts in International Relations from Tallinn University. 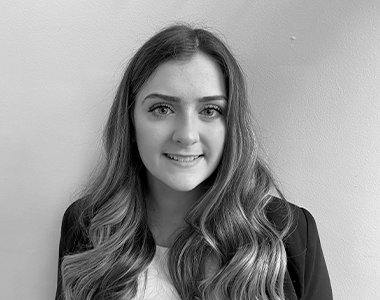 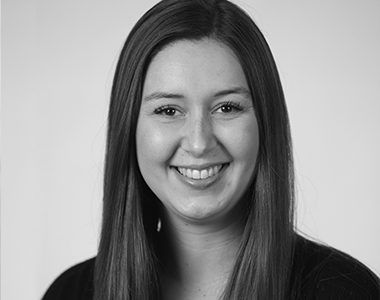 Manager of Communications - On Leave